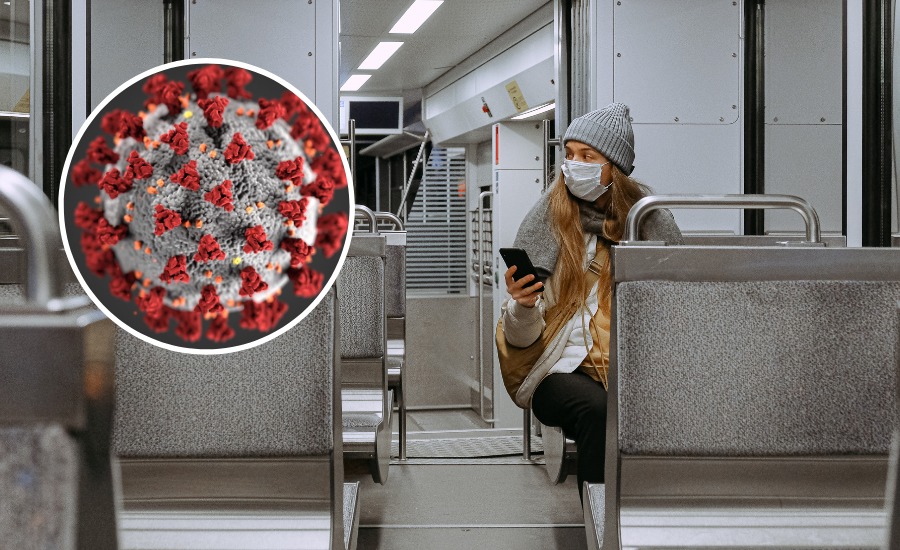 The latest figures for positive coronavirus test results in Cornwall and the Isles of Scilly have been recorded and they show 57 new cases recorded in the last 24 hours.

It means that as of 4.11pm today (Sunday) there have now been a total of 2,105 positive test results recorded in Cornwall and the Isles of Scilly since the start of the pandemic.

This represents a rate in the region of 368.1 cases per 100,000 people since the start of the pandemic, which while slowly rising is still relatively low compared to many parts of the country.

There have been 171 new cases recorded in the most recent seven-day update, representing a rate of 29.9 cases per 100,000 people.

The period represented is the seven days ending five days before the most recent daily update on Sunday.

Nationally, there have been 19,790 new cases recorded in the UK during the past 24 hours, bringing the total to 873,800 since the start of the pandemic.

The most recent figures from the Office National Statistics, which update every Tuesday, showed that one new death relating to coronavirus in Cornwall was registered in the preceding week.

The statistics from the ONS, which has been collating data for deaths in all settings, including hospitals, care homes and the wider community, relate to the week of October 3 to October 9, but were registered up to October 17.

The death, which was of a Cornish person in hospital, was the first in Cornwall to be registered for seven weeks.

The county’s first hospital death since September 22 was reported on Saturday, October 10.

It took the total number of hospital deaths in Cornwall up to 94, with 68 of them recorded at the Royal Cornwall Hospitals Trust and 26 at the Cornwall Partnerships NHS Trust.

There have been no further deaths in Cornwall in the last 24 hours, but nationally a further 76 people who tested positive for Covid-19 have died, bringing the total number of confirmed reported deaths in hospitals in England to 31,819.

Their families have been informed.

There have been two deaths recorded in the south west in the past 24 hours.

Cornwall has seen one of the biggest rises in child poverty in the south west over the last four years, new analysis reveals.

The End Child Poverty coalition, which commissioned the report showing almost a third of children across the UK live below the breadline, said families were already on a “cliff edge” before the coronavirus pandemic.

Cornwall and the Isles of Scilly has seen its Covid contact tracing success rate fall for the third week running, new figures reveal.

The government’s chief scientific advisor Sir Patrick Vallance said there is “room for improvement” in the NHS Test and Trace system as its performance reached yet another record low nationally.

Redruth Town Council has declared that Christmas is not cancelled, and although things will be a little different this year, they are promising the community plenty of festive cheer.

Redruth usually plays host to crowds of revellers who come for the town’s Christmas procession, markets, entertainment and light switch on, but this year’s restrictions has put paid to the town’s traditional plans.

People are being asked to stay away from Cornwall’s hospital emergency department this half term following a spike in admissions in the run up to the holiday.

As a result, NHS staff are asking local people and holidaymakers to use alternative services if they need urgent but not emergency care.