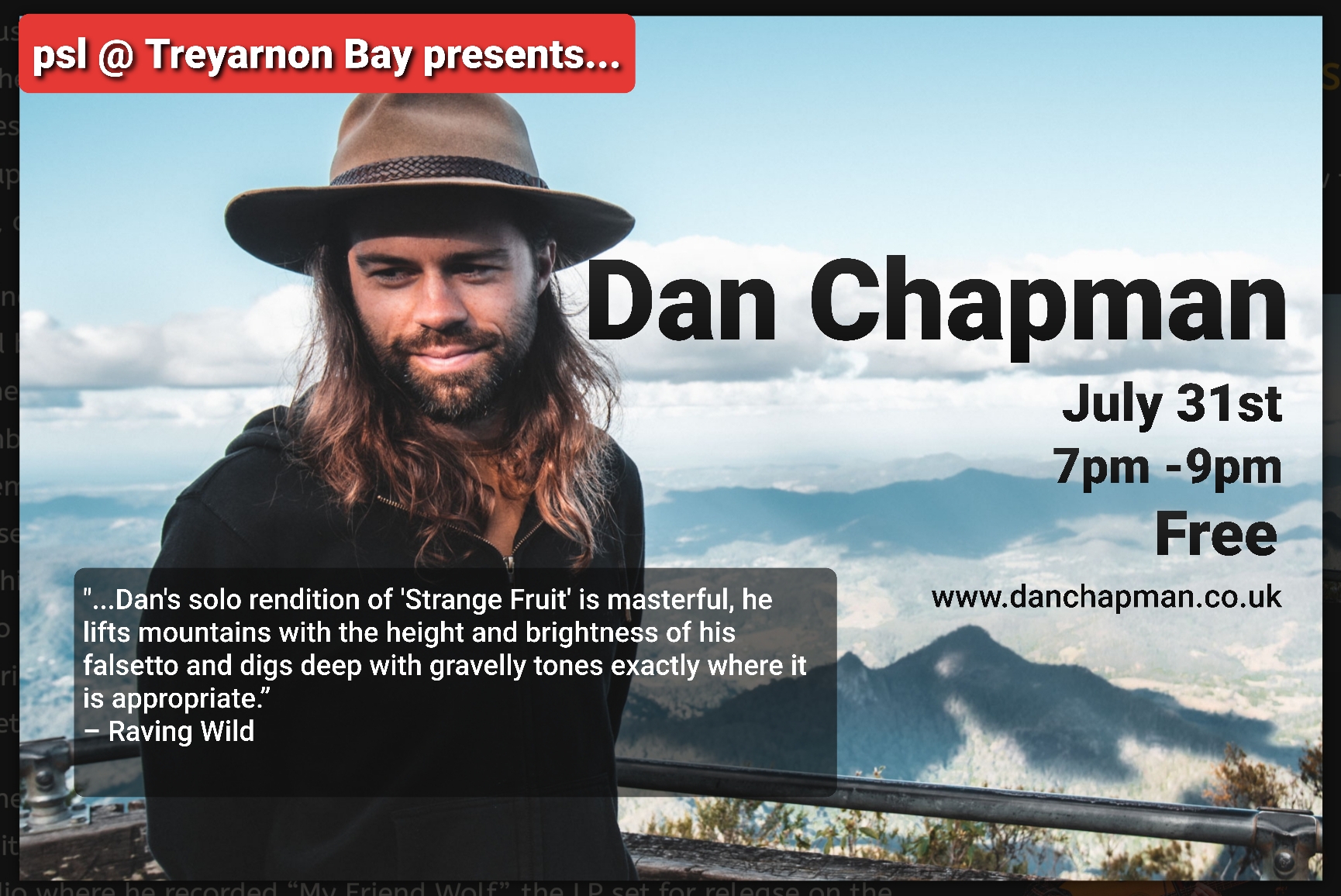 Spine-tinglingly beautiful vocals and lyrics. Prepare to be mesmerized…

Dan is back promoting his new album ‘My friend Wolf’ and we’re super excited.

Dan’s music is created in response to his ongoing journey while on the road and calling various places around the world home. This translates into an emotionally charged live performance that ebbs and flows, captivating audiences with a voice that has both great power and intricate, delicate control.

After living in Vienna during 2017, Dan escaped modern city society and travelled back to the solace of rural Cornwall where in early 2018 he began writing new music and reconnecting with nature, living in his house truck and humble mobile recording studio ‘Bertie’. When new songs were born he ‘took them for a walk’, travelling around the UK playing intimate cafe shows and house concerts while building a community of fans who connected through his performances. 2019 saw a new adventure unfold when he moved to Melbourne (AUS). After a year of touring and writing within his four-piece band, the Covid Pandemic forced Dan to return to the UK. During the lockdown period, he performed online to keep in contact with the community and began writing songs which would become the recording project “My Friend Wolf”.

Dan Chapman’s “Soulful music for the imagination” will arouse the interest of fans of Jeff Buckley, Radiohead, Patrick Watson, Bon Iver and similar artists. Now based in London, Dan is working on his current project “My Friend Wolf”.
www.danchapman.co.uk