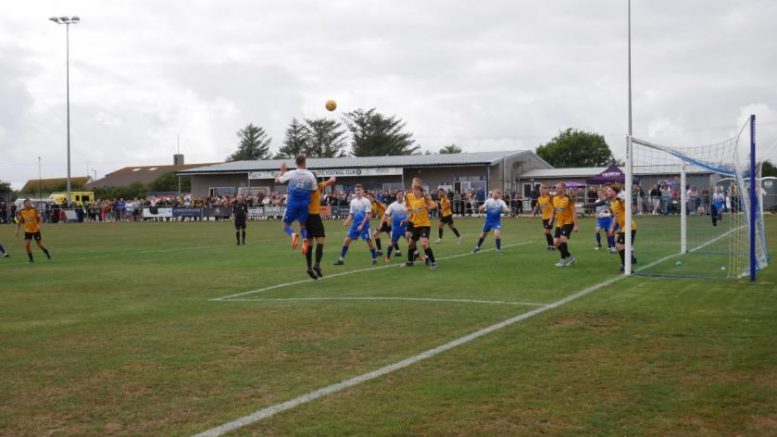 Falmouth Town and Helston Athletic will go head-to-head for the fourth time already this season as they two have been drawn against each other in the First Round Proper of the FA Vase.

In the last three outings between the sides this season Helston have won two meetings, in the league and the Cup. While the other match in the league finished in a dreary 0-0 draw.

The draw for the 1st Round Proper of the FA Vase has been published.

Other Cornish sides in the hat see Mousehole play away at Lydney Town, Torpoint Athletic travel to Brimscombe and Thupp while St Blazey host Thornbury Town.

Winning clubs get £825 from the match while, losing sides receive £250.

Should the matches be level at full time ties will go straight to a penalty shootout.