The Harbourside Refuge, Restaurant and Bar has taken over what used to be the the Porthleven Rick Stein’s restaurant.

The site overlooking the harbour was acquired in July by the Michael Caines Collection and will have a soft opening, initially with limited capacity.

It has begun by serving breakfast, lunch and dinner between Wednesday and Sunday, with bookings open now.

It comes just five months after he opened The Cove at Maenporth in Falmouth.

Mr Caines said: “I am very excited about the opening of The Harbourside Refuge, Restaurant and Bar, which is our second opening this year in Cornwall.

“Situated in an idyllic spot by the harbour in England’s most southerly port, this lovely small town is rich in culture and history and in recent years has become renowned as a food-lover’s destination.

“We are looking forward to revealing fully our plans for the restaurant in the future but for now our priority is to re-open the restaurant so that it can once more welcome locals and visitors alike with an outstanding food offering, featuring the finest Cornish produce.” 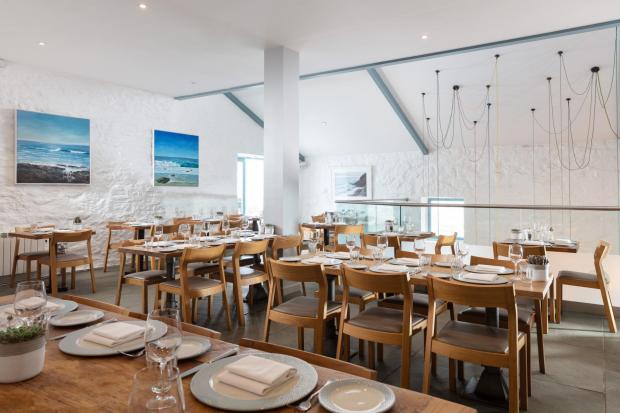 Paying homage to its position, The Harbourside Refuge promises to offer a “relaxed dining experience inspired by its sea-side setting”, serving found locally – not only in the selection of fresh fish and shellfish, but meat, game, dairy produce, seasonal vegetables and fruit, as well as a selection of drinks sourced from the South West.

The Harbourside Refuge menus will change with the seasons but have an emphasis on fish and seafood with local produce in dishes such as Cornish mackerel with gooseberry and grain mustard relish, and Cornish crab with prawns and avocado salad, plus Cornish steaks from the grill.

Daily specials will be inspired by local suppliers and fishermen.

Michael is welcoming Andrew Griffiths to his team as the restaurant manager, who brings more than 25 years’ experience in the hospitality industry.

Trevor Osborne of the Porthleven Harbour & Dock Company, which owns the site of the new restaurant, said: “I am delighted that Michael Caines has decided to open his latest restaurant in Porthleven, and confident that he will add to the thriving food scene which is already firmly established here.

“The south west is Michael’s home and I know that he is inspired by both the produce and the people here in Cornwall. 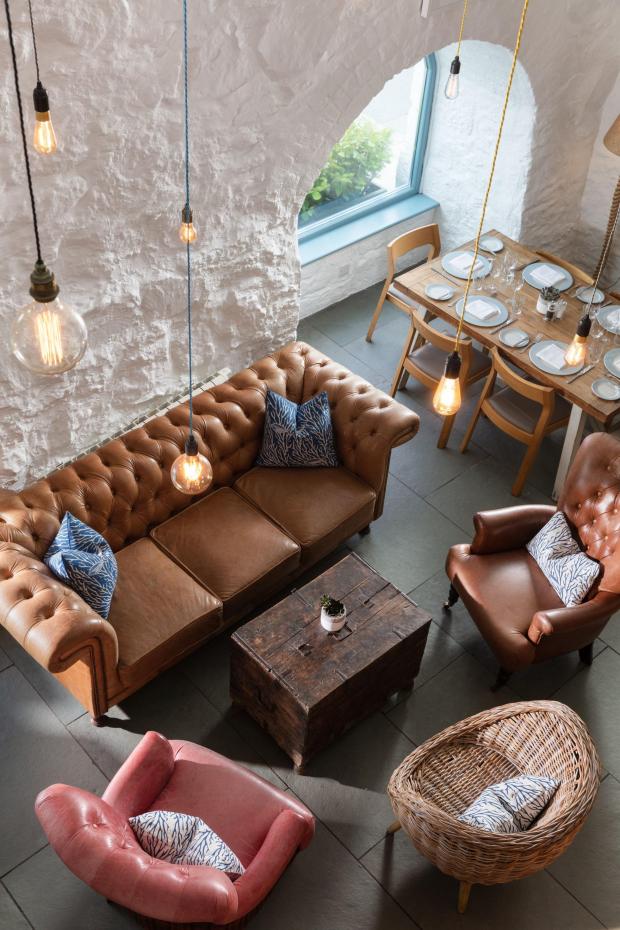 A seating area for relaxed dining

“I am confident that with his outstanding reputation and award-winning food Michael’s new restaurant on Porthleven’s beautiful harbourside will be an excellent addition to our community and complement the impressive list of distinguished chefs already working here.”

The Harbourside Refuge joins The Cove at Maenporth, the luxury country house hotel and restaurant Lympstone Manor and a new project in Exmouth.

More information about the The Harbourside Refuge, including booking enquiries and to view the menu in full, can be found at www.theharboursiderefuge.co.uk 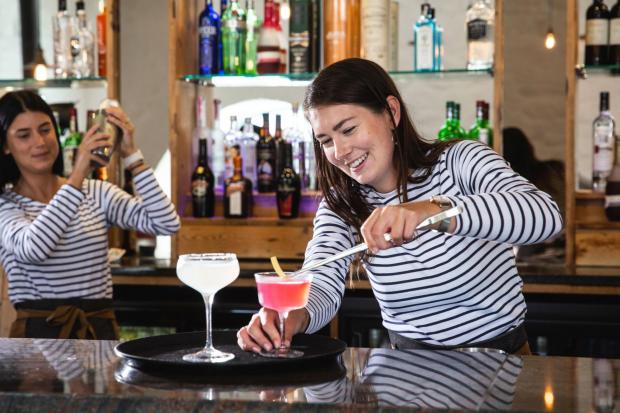 Drinks will be sourced from the south west 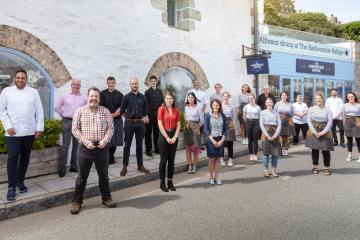