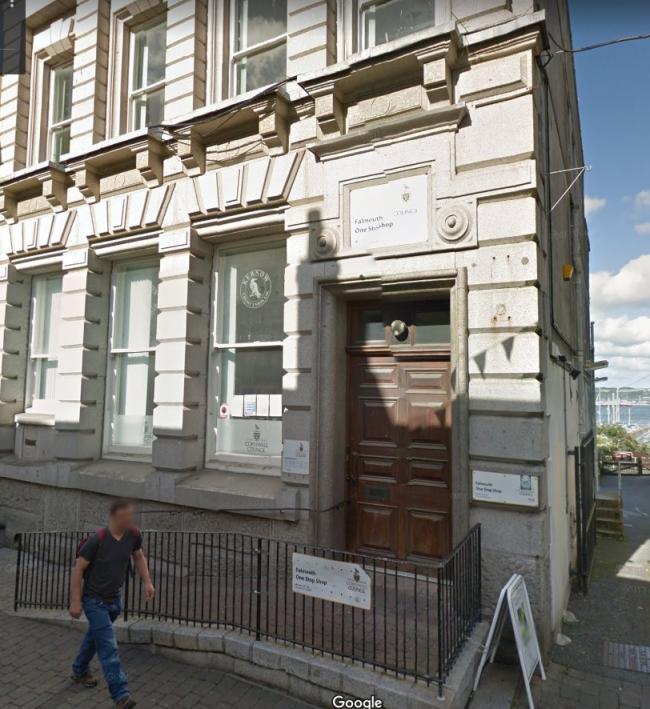 A new sports bar and diner for Falmouth has been backed a second time by the town in its bid to serve alcohol.

The Dark Horse Sports Diner, which is taking over the former One Stop Shop at 34 Church Street, has reapplied for an alcohol and entertainment licence after Cornwall Council’s licensing committee, which makes the final decision, refused the first application in March.

The reason given for the refusal previously was that it would add to the cumulative impact of licensed premises in that area.

A number of residents had lodged objections, although Falmouth Town Council had given its support.

The town’s licensing committee was back considering it again on Monday evening, when it was asked its opinion over a licence for the sale of alcohol, regulated entertainment in and late night refreshment 8am to midnight seven days a week, with exceptions on Christmas Eve and New Year’s Eve of 8am to 2am. It also wants to show indoor films and sporting events.

After some debate, the committee decided to once again offer its support.

The discussion was over the committee previously supporting the application, only for it to be turned down by Cornwall Council.

Owner Simon Fudge, who attended the meeting, talked through what had happened before, explaining that the police licensing officer had also supported it.

Read next: Celebrity chef wants to add breakfast to menu of Falmouth restaurant

The committee agreed to repeat its support on the grounds that they did not believe it would adversely impact Falmouth’s cumulative impact zone – essentially the limit of pubs, bars and pubs the town can have – particularly as a number had closed down in recent months.

Members also welcomed the type of bar Mr Fudge said he was planning, serving food with sports on TVs above.

However, the final decision will once again rest with Cornwall Council.

Skyblueproperties was given the go-ahead for converting the Church Street building into a bar/restaurant on the ground floor and three first floor flats by Cornwall Council in July last year.

It’s a much-loved fixture of many towns in Cornwall and now Helston is to get its own meadery. Falmouth Packet | News …

It’s the day pub lovers have been waiting for: beer gardens, pub lunches and the return of a cold pint of draft. Falmouth Packet | News …

‘It would have broken my heart to lose it all,’ says the TV chef as he prepares to open the Rick Stein Coffee Shop Cornwall Live…