People have been urged to “have more time for others” following the death of well known Falmouth man Sticky O’Rourke.

Sticky, whose real name is Terry Powell, was a character known to a huge number of people both in Falmouth and Truro, where he has also lived.

At one point he was known by an extended version of his name, going by Sticky Squidget Mushroom Midget O’Really O’Reilly O’Rourke, but in latter years has simply gone by ‘Sticky’.

The reason for his death on Monday has not been revealed but it has led to many tributes from the community. 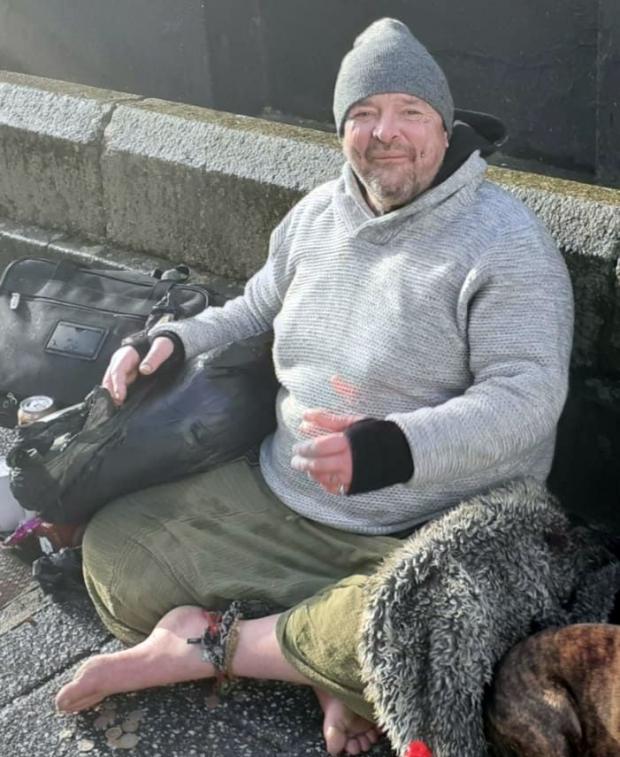 He told the Packet: “Sticky had time for everyone, his glowing smile and laughter will continue to fill our streets long after his passing.

“He was a man of great depth with art as one of his main talents.

“If we as a community can take a leaf out of his book please and all have more time for others that would be great.

“Sticky, whose dove has flown into the sky – you will be missed. RIP.”

Others have spoken on social media of how “kind, caring and thoughtful” he was, and “one of the most honest and loyal people you would ever meet,” who was always smiling, with one person going on to add: “Just shows money doesn’t buy happiness.”

Back in October 2016 a fundraiser was set up by the Facebook group Love Falmouth to find Sticky somewhere to live for Christmas, but the JustGiving page – which wanted to raise £2,000 to help with a flat deposit for first month’s rent – was later closed by the organisers after some public criticism, although others supported it. 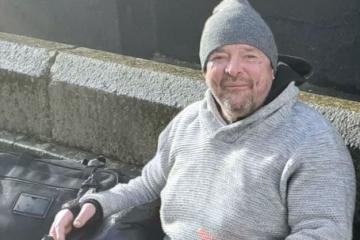 SEWAGE overspill alerts have been issued for beaches across Falmouth after heavy rain over the weekend. Falmouth Packet | News …

Ahead of the scheduled home fixture against Hartpury on Boxing Day, the Cornish Pirates had planned to warm-up wearing a special one-off designed rugby shirt made available through Whirlwind Sports. Falmouth Packet | News …

If you’re heading out for a Boxing Day walk, here are some suggestions for idyllic spots to enjoy for a few hours. Falmouth Packet | News …