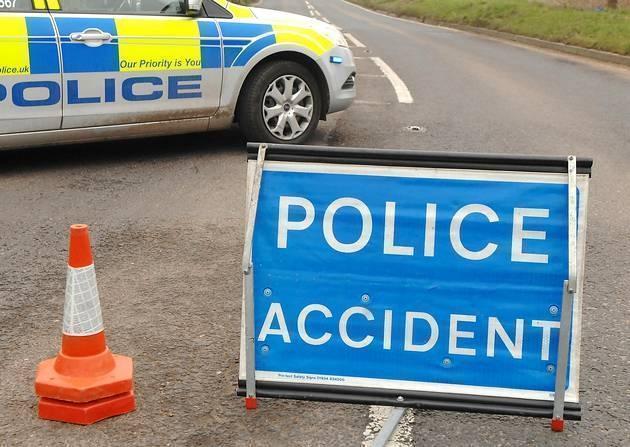 Two people have died and a third remains critically ill in hospital after a crash yesterday.

Cornwall Air Ambulance landed at the scene of the two-vehicle collision, which took place just after 3.50pm on Sunday, on the B3279 at Goverseth Hill, Foxhole, between Summercourt and St Austell.

Police officers from from St Austell and the Alliance Roads Policing Team, along with firefighters and ambulance crews were also called.

A police spokesperson said: “Two occupants from one vehicle have sadly died from their injuries, whilst another remains critically ill in hospital.

“A further casualty from the second vehicle sustained minor injuries in the collision.”

The incident has now prompted an appeal for witnesses and dash camera footage.

The force spokesperson added: “Police would ask that if anyone has witnessed the collision, or who may have relevant dash camera footage, and not already spoken with police, that they make contact by calling 101 quoting log 0696 of 20/09/20.”