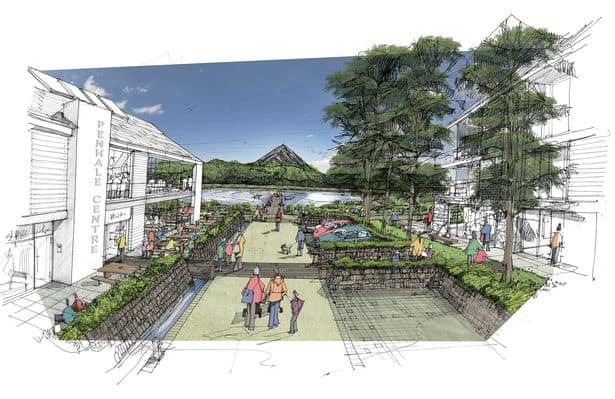 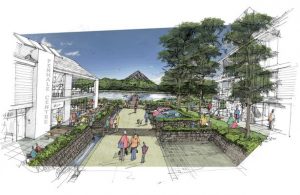 The development is now a garden village at West Carclaze to the north of the town.

A briefing was given to councillors at County Hall on Wednesday (April 11) on how the plans are progressing.

The proposals already have outline permission but it was revealed that public consultation will start next month on the first phase of the major development.

Included in the first phase will be 350 homes, a school, community centre, leisure and retail facilities and public open space.

The consultation developer Eco Bos is looking to submit a detailed planning application for the first phase in June with an aim to have work start on the site by early next year.

ACE Academy Trust has secured the deal to provide the 420-place primary school on the site.  It is aiming to open first form entry in September 2020. The Government gives £8m for 2,000 homes to be built at Hayle and St Austell sites.

John Hodkin from Eco Bos told councillors that the site covers 500 acres and that 30% of the homes on the site would be affordable. With another 5% being made for people who would like to self-build.

He said: “It is a village not a housing estate.”