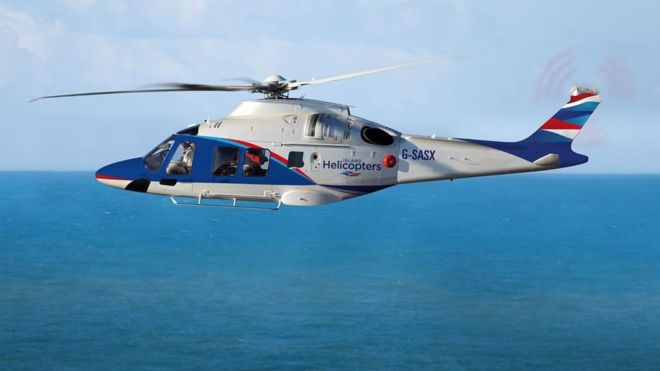 A new helicopter service between Cornwall and the Isles of Scilly

A new helicopter service between Cornwall and the Isles of Scilly will start on Monday 21st May 2018 as originally planned, after it was temporarily postponed. 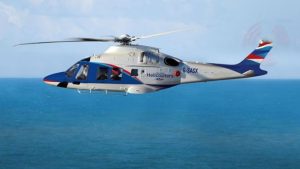 A new helicopter service between Cornwall and the Isles of Scilly

The flights from Land’s End to St Mary’s and Tresco were halted on Friday by the Council of the Isles of Scilly to allow more time to complete a “Habitat Regulations Assessment”.

Operator Isles of Scilly Steamship Group said discussions would continue but flights would not be affected.

The council has not confirmed this.

A draft assessment has been sent to Natural England after legal advisers confirmed it was required.

Isles of Scilly Steamship Group (ISSG), which already runs the Skybus plane service from the mainland, plans to operate a 10-seater AW169 helicopter year-round from its established airfield at Land’s End to St Mary’s and Tresco.

Meanwhile, there has been a row between the firm and a rival helicopter service set up by the owner of Tresco, Robert Dorrien-Smith.

He wants to build a new heliport in Penzance, with services due to start in 2019.

A legal challenge by ISSG delayed Mr Dorrien-Smith’s plans, with the company arguing a heliport would be better based at Land’s End airport.

After a judicial review, planning permission for Mr Dorrien-Smith’s heliport was withdrawn, but the planning application is still under consideration with a public consultation ongoing.

He has agreed to cut flights from a maximum of 2,465 a year to 2,150 and fly alternative routes during bird breeding season.