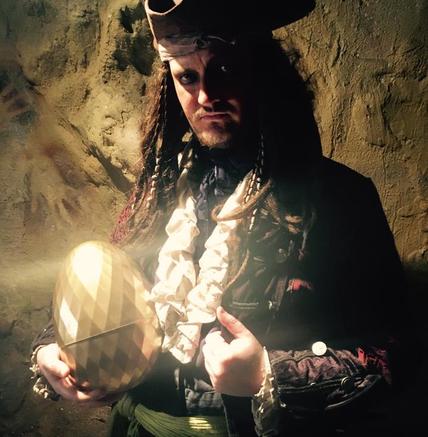 From March 24th  until 15th April in Newquay 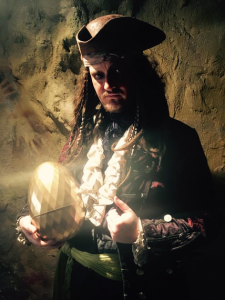 Join the crew at Pirate’s Quest in Newquay this Easter (24th March – 15th April) as they embark on a special mission set by Captain Blackbeard, to locate the legendary Golden Egg. To mark the 300th anniversary of Blackbeard’s death, discover the infamous captain’s forgotten legacy during the hour-long indoor walkthrough experience. Join LIVE performers as you venture through murky streets and mystical caves of 18th Century Cornwall.

Pick up an exciting treasure map before your voyage to earn yourself some ‘eggcellent’ pirate treasure!
Due to popularity, it is advised to book online in advance – www.piratesquest.co.uk