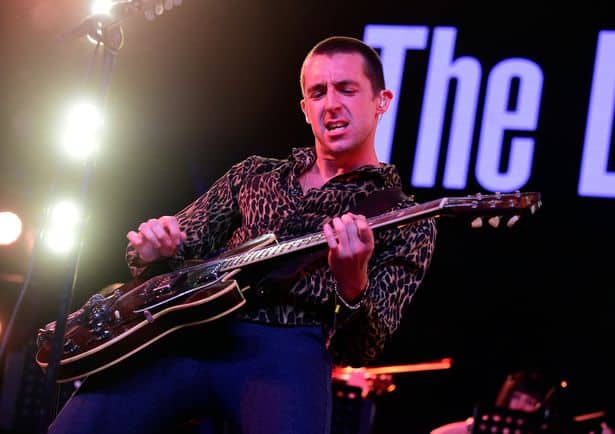 Miles Kane and Bloc Party star among the new additions. 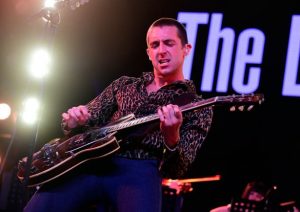 Cornwall’s own surf and music festival takes place from Wednesday, August 8 to Sunday, August 12 at Watergate Bay and Fistral Beach.

Inspired by the freedom, adventure and creativity of surfing and music, Boardmasters was born in 1981. Expect parties that run late into the night and a beautiful beach to recuperate on during the day.

Falmouth Town and Helston Athletic will go head-to-head for the fourth time already this season as they two have been drawn against each other in the First Round Proper of the FA Vase. Falmouth Packet | News …

Move over Spice Girls, there’s a new girl group in town – and they come with history. Falmouth Packet | News …