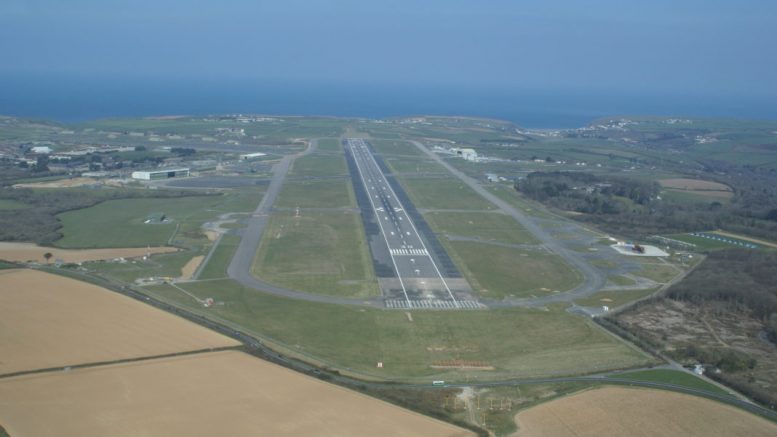 Spaceport decision due in May

Cornwall will have to wait a little longer before finding out whether a bid to host one of the UK’s first spaceports has been successful. 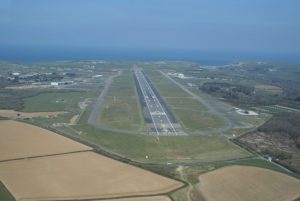 Spaceport decision due in May

A funding decision by the UK Space Agency had been expected before the end of Marc. It will now be made later. Although no exact date has been given, a public announcement is now likely to be in early May.

“In the meantime we continue to work with our investment launch partners towards realising our ambition of becoming the UK’s first horizontal space launch site.”

St Austell and Newquay MP, Steve Double, met with Space Minister, Sam Gyimah, last week.  He said: “It was a good opportunity to brief the minister on the importance of Spaceport Cornwall to realising our future space ambitions. Why we believe Cornwall Airport Newquay is the perfect location for horizontal launches including human space flight and satellites.”

Earlier this month the new Space Industry Act became law.  This week the UK Space Agency issued a call for evidence on the liabilities, insurance and charging arrangements for commercial spaceflight from UK soil to inform future policy.

The Government’s Industrial Strategy White Paper published last year. It included £50 million to enable new satellite launch services and low gravity spaceflights from UK spaceports. The ambition is to grow the UK’s share of the global space market from 6.5% now to 10% by 2030, worth an estimated £40 billion per year.

SEWAGE overspill alerts have been issued for beaches across Falmouth after heavy rain over the weekend. Falmouth Packet | News …

Ahead of the scheduled home fixture against Hartpury on Boxing Day, the Cornish Pirates had planned to warm-up wearing a special one-off designed rugby shirt made available through Whirlwind Sports. Falmouth Packet | News …

If you’re heading out for a Boxing Day walk, here are some suggestions for idyllic spots to enjoy for a few hours. Falmouth Packet | News …